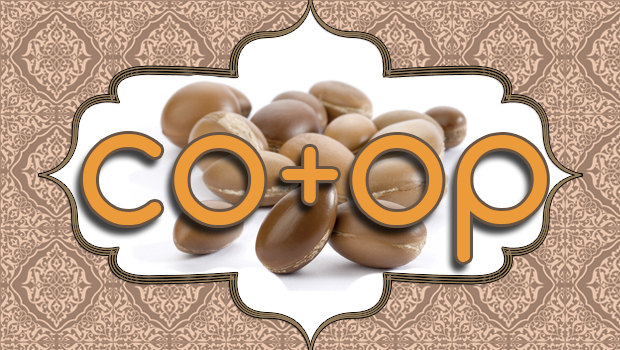 The effort needed to get the divine argan oil

Let’s go back for a moment to the argan of Morocco and its precious oil sold all over the world. You should know that the argan so appreciated in traditional Hammam is harvested by Moroccan women. Yes, there, in a country judged archaic by some, it is the women who are the holders of this monopoly. Who better than they could indeed harvest the so-called Berber green gold? A fruit considered as gold

Moroccan tree by excellence of southwestern Morocco, the argan fruit has an kernel, a kind of big nut that produce the precious argan oil. These fruits are harvested during the hot season (July-September).

It is not without reason that women are the only ones to pick the fruits of the argan tree. This is hard work because the tree has very thorny branches that only goats can approach.

Women are grouped into cooperatives. It is the associations that fight for sustainable development that are often at the origin of these institutions. There are many women, because the work, in several stages, requires labor. And then, they appreciate the work that allows them to assume financially in a country where the husband usually supports family expenses. They can pick up a small nest egg that they can either invest in another project or use for their personal needs (beauty, fashion …). But the interest here is mainly to preserve the argan tree which is threatened with extinction if the management of this species of tree is not assured.

Women’s cooperatives opt for a traditional production of argan oil. The women carry out meticulous successive tasks for long hours. The different stages of preparation are:

The harvest. The fruits fall to the ground or are harvested with large poles, then are collected under a blazing sun. The women bring their harvest to the village and spread it on the terraces so that they are dried by the sun and that the fruit separates easily from its hull. Pulping and crushing. It is a question of separating the pulp of the nucleus by its crushing with a hammer or a stone. This task is delicate since it is not necessary to crush the kernel. The molding: the kernels are then ground with a traditional mill: a stone wheel that collects the dough. Mixing and pressing the dough. With a little water, the dough is kneaded by the hands of women. The droplets recovered are argan oil. Unfortunately, the artisanal manufacture of argan oil has some failures namely an economic loss of almost 25% oil and it would not be refined enough to reap all the benefits. In addition, to produce one liter of oil, it takes 40 kg of fruit harvested and ten hours of work. Not profitable enough to taste a lot!

In order for the oil to retain a maximum of vitamin E, it must be cold-pressed by machine.

That’s why if you were to buy argan oil in Morocco, always prefer oil made manually and by mechanized pressure (which can happen in large cooperatives).

If you do not have the means to go haggle your argan oil directly in Morocco, order it here from a trusted source. The thousand virtues of argan oil

Rich in essential fatty acids and vitamin E, argan oil has virtues that women of Morocco have known for a long time.

We have combined fabulous wonders from Morocco such as black soap, a Kessa glove and ghassoul clay in a traditional home spa kit to escape a little while before returning to your daily life.